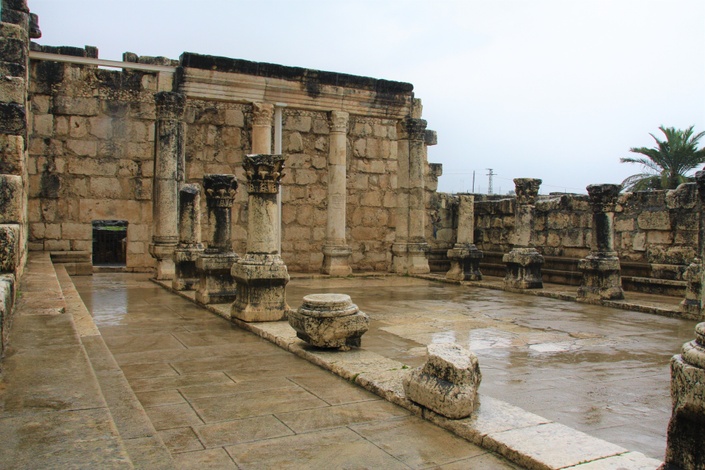 Jesus is Jewish: Why it Matters! July 9 Daytime

Course Description:
Did you know that Jesus is Jewish? Do you know Him for who He actually is? What is the harm in remaking Jesus ('Yeshua' in Hebrew) in our own ethnic or cultural images? Worse yet, what is the harm in remaking Yeshua into an abstract or universal person with no ethnicity? Was His last name 'Christ', or is He the promised Jewish Messiah, Son of David, Son of Abraham as Matthew once wrote? Have we "very efficiently pared the claws of the Lion of Judah, certified Him 'meek and mild', and recommended Him as a fitting household pet" as Dorothy Sayers once wrote? If truth be known, when we let the Jewishness of Jesus fade away—we let his very humanity fade away! In fact, as Philip Yancey once wrote, slightly paraphrased here, "we can no more understand Jesus apart from His Jewishness than we can understand Gandhi apart from his Indianness". We need to go all the way back in history to rediscover Jesus as a first-century Jew who wore a tallit and remained a Jew when He ascended into heaven to sit down at the right hand of God the Father to inaugurate the Kingdom of God! 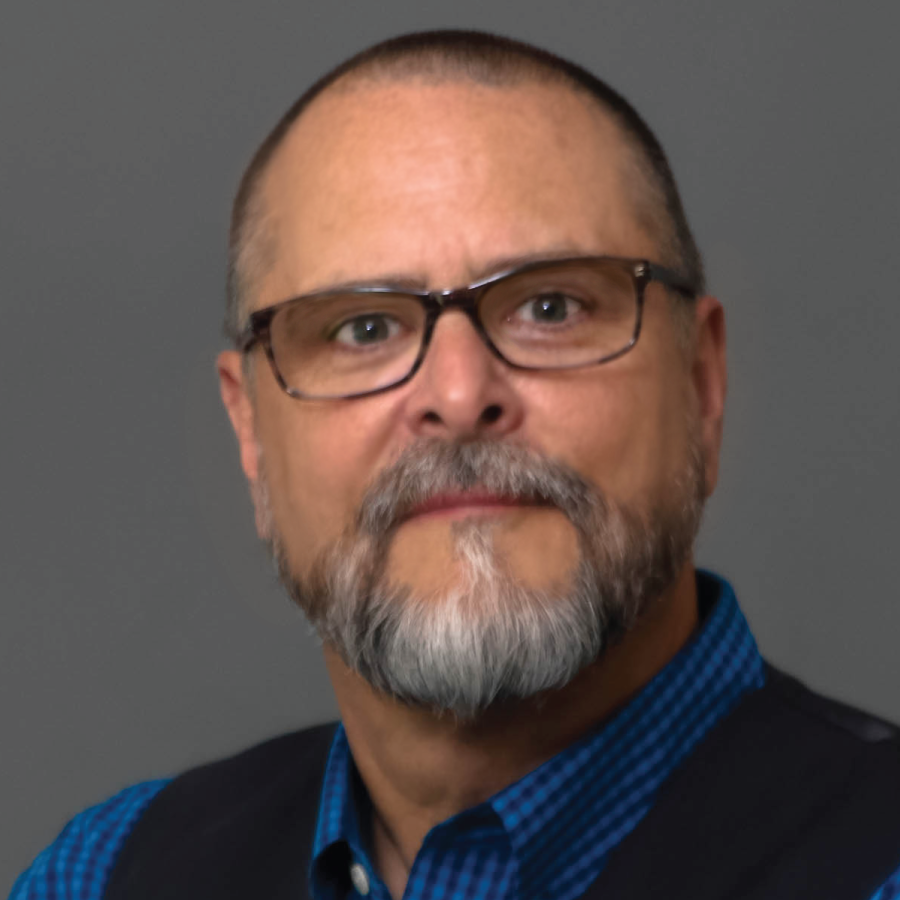 Henri’s primary interests include the Biblical languages (specializing in Biblical Greek), the study of the New Covenant Scriptures from the "Within Second Temple Judaism Perspective", hermeneutics, the Jewish-Greco-Roman milieu of the New Covenant Scriptures, Paul's theologizing, the kingship of God, ancient rhetoric, conceptual metaphor, and the Jewish Pseudepigrapha. He is a member of the SBL and has served as an Adjunct Instructor of Biblical Greek and NT at Ashland Seminary. Henri currently serves as the Executive Director and Academic Dean of MSI, as well as the Education Coordinator of Beth Messiah Congregation.

This course is closed for enrollment.