Henri’s primary interests include the Biblical languages (specializing in Biblical Greek); the reciprocal relationship between the Tanakh and the New Covenant Scriptures; the study of the New Covenant Scriptures from the 'Within Judaism Perspective'; the Way of the LORD as Biblical worldview and way of life; the origin, meaning, and instantiation of ekklēsia; the Jewish-Graeco-Roman milieu of the New Covenant Scriptures; 2nd Temple Jewish literature, especially the 'Pseudepigrapha'; the FULL Good News; the kingship/kingdom of God; the letters of Paul; ancient rhetoric; hermeneutics; paradigms; and conceptual metaphor. He is a member of the SBL and the SPOSTST, and has served as an Adjunct Instructor of Biblical Greek and/or NT at the seminaries of Ashland and Capital University. Henri currently serves as the Academic Dean and Executive Director of MSI.

Greek I-V1, Intermediate Greek, Philippians in Greek & English, Keys to Bible Study I & II (Hermeneutics), Genesis: The Big Picture; The Ethical Summit of the Bible: Lev 19:18b; Gospel of Matthew, Gospel of Mark, Gospel of John, Hebrews, James, Jude, Jewish Apocalyptic Literature, Jewish Heritage and Essence of the Messianic Worldview and Way of Life, One God-One Book-One Story, Giving Women of the Bible Their Due, The Love of God, The Kingship of God, Ekklesia Restored, Experiencing the Glory of God, Early Hymns to Yeshua the Messiah, God's Election of Israel, Slaves of God & Messiah, Melchizedek: King of Shalem, Revelation: The Big Picture

Howard's primary interests include the Hebrew Bible, Biblical studies, Rabbinic Literature, Jewish culture and tradition, and the Jewish essence of the New Covenant Scriptures and faith. He has been in full-time Jewish ministry since 1980, and has served as the Congregational Leader of Beth Messiah Congregation since 1991. Howard has been the President of MSI as well as a Board and Faculty member since its inception in 1994. He was the President of the UMJC from 2008–2012.

Marcy has had a lifelong passion for Jewish worship and liturgy, and the Hebrew language that supports them, having been raised in Judaism. She has taught Hebrew for MSI since its inception, and has previously taught Hebrew for MJTI. She is also MSI's main instructor on the Jewish Holidays. Marcy has played an active role in several Messianic Jewish ministries including the Union of Messianic Jewish Congregations, the Association of Messianic Believers, and Chevra USA. Moreover, she is a longterm member of the MSI Board. Marcy is the Liturgist for Beth Messiah Congregation, where she also trains Bar and Bat Mitzvah students.

Dr. Willitts has been a professor in Biblical and Theological Studies at North Park University (Chicago, IL) since 2006. In addition, he has taught as an adjunct at Judson College (Elgin, IL), Wheaton College, Northern Seminary (Lombard, IL), and The Kings University (Dallas, TX) in their Messianic Jewish Studies Program. He is the author of Matthew's Messianic Shepherd-King: In Search of 'The Lost Sheep of the House of Israel' and The Kregel Pictorial Guide to the Dead Sea Scrolls, and has co-edited several works including Introduction to Messianic Judaism with David J. Rudolph. In all of his research and writings, Dr. Willitts approaches the New Covenant Scriptures as Jewish literature of the Second Temple Period showing the continuity between the two Testaments of Messianic Scripture. In addition to several chapter and article length studies, Dr. Willitts is currently working on three major projects: a monograph on the Epistle to the Galatians, a book length study of the story of the Bible as David’s story, and a book length introduction to the Jewish Context of the New Testament for students.

Hearing Galatians Afresh in Its First-Century Context, God’s Kingship on Earth: The Story of Israel’s Davidic King from Genesis to Revelation

Chris's primary area of research is Saul (Paul) of Tarsus and the Pauline writings, with an emphasis on how history, culture, politics, and literature influenced both the writer and his audience. Chris is a member of the Executive Committee of the Union of Messianic Believers, and serves as an Elder of Beth Messiah Congregation. He has also served the Union of Messianic Jewish Congregations on the Worship and Communications Committees. He also teaches at area congregations on Messiah in the Passover and the Jewish Holiday Cycle.

Book of Galatians, Book of Romans, Environment of the New Covenant Scriptures, Paul and the Law: Holy, Spiritual, & Good

Peter’s primary interests include the Hebrew language and Scriptures, apologetics, hermeneutics, interfaith dialogue, the Jewishness of the New Covenant Scriptures, and the Jewish heritage and essence of the faith. He has been profoundly captivated and impacted in particular by the divine presence of God from the perspective of the Tanakh, and its importance for the New Covenant Scriptures. He has served as a Minister (Illinois and Ohio), a Chaplain (San Antonio, TX), and a Student Director for Resort Ministries in four National Parks.

Dr. Meier began teaching at the Ohio State University in 1986 in the Department of Near Eastern Languages and Cultures, and is the author of The Messenger in the Ancient Semitic World (1988), Speaking of Speaking: Marking Direct Discourse in Biblical Hebrew (1992), and Themes and Transformations in Old Testament Prophecy (2009). He also serves as Adjunct Professor of History, where he teaches the History of Ancient Israel. Among his many honors, he has been a guest at the Rockefeller Study and Conference Center in Bellagio (Italy), has been the Edwards Lecturer in Philosophy and Religion, and was recognized as the Bronfmann Distinguished Visiting Professor of Jewish Studies (College of William and Mary). Dr. Meier has received the Ohio State University Alumni Distinguished Teaching Award, as well as the Rodica C. Botoman Award for Outstanding Undergraduate Teaching and Mentoring. He is presently engaged in research in the Deuteronomistic History and prophecy in ancient Israel.

Book of Leviticus & Beyond, Book of Job, Book of Joel, Israel's History Through Gentile Eyes, Introduction to the Septuagint, Sermon on the Mount, The Bible in the Qur'an

Krista became committed to lifelong learning while teaching young people in a variety of Bible study ministries. As she challenged her students to think deeply about what is really important in life, and encouraged them to critically examine their belief systems in accordance with Scripture, she searched for robust opportunities to become richly engaged in Biblical study and discovered what she refers to as the "gold mine of rich learning opportunities at MSI.” She pursued studies in apologetics, the Biblical languages, and the Jewish essence of the faith, and continued to study until she completed both the Basic and Advanced Certificates of MSI in 2004. Krista was appointed Dean of Students in 2007 and serves on the MSI Board. She is active in Beth Messiah's Sisterhood where she has participated in teaching and educational programs since 2012. Krista was appointed to Beth Messiah's Board of Shamashim in 2013. She is a member of the congregation's Finance Committee and serves as its Treasurer.

Jennifer is the Administrative Assistant of Beth Messiah Congregation and is well-known for her expertise in multitasking. 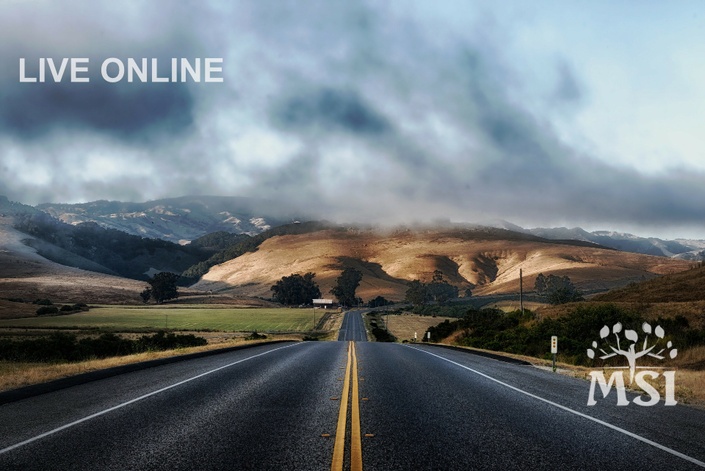 Crying Out to God in Lament: Distress, Comfort, & Hope 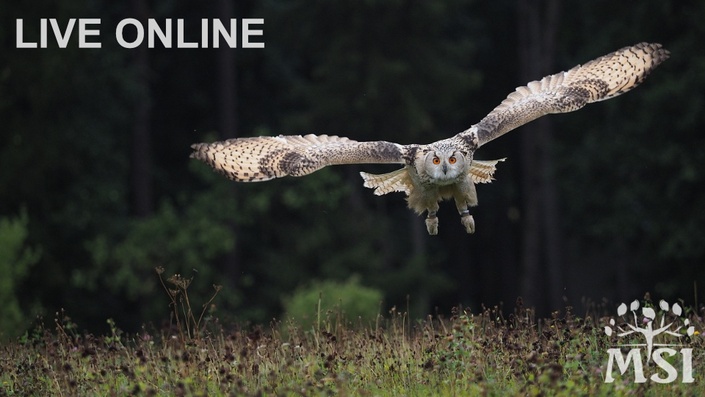 NT Wisdom for the 21st Century 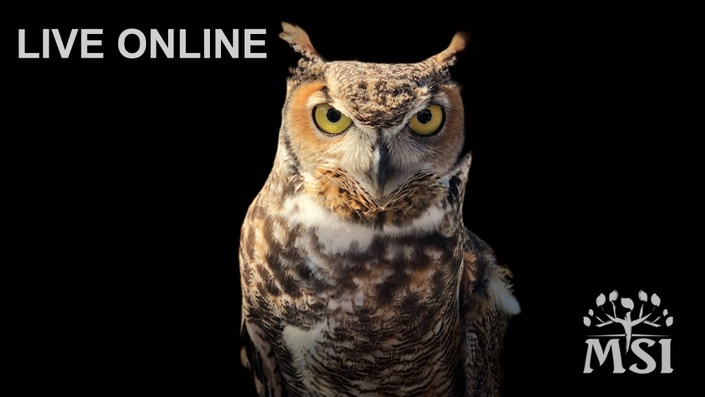 OT Wisdom for the 21st Century